The band recently competed in the OSBBA Provincial Contest, held in Roxburgh over the weekend of 6th & 7th of April, 2019, with good results across the board.

Saturday morning kicked off the contest, with the solo and duo events. The band had a large number of players competing in their respective categories, which was a really great representation of the progress from the band. In the Open Air Varie, Brian Ruffell and Mikel Clark played solos, and played some fantastic music, with Mikel gaining a 2nd place, and Brian finishing in a strong midfield position. In the Open Slow Melody, Brian competed, and earned a 5th place finish, which was very good in a large field of competition. In the Under 19 Air Varie, Connor Rabbidge played very well to finish 3rd, only a few points away from the winner, and he also competed in the Under 19 Slow Melody, which he gained a very good 2nd place, by only a point. In the Open Duet, our conductor Shane Foster performed a duet with St Kilda’s Soprano Cornet and former Timaru player, Jamie Cunningham, finishing a fine 2nd place. Jo Doyle and Connor Rabbidge also played in this category, putting in a fine performance but finishing towards the rear of the field. In the Championship Air Varie, one of our professionals for the event, Anthony Smith of Woolston Brass, finished in a very respectable 4th place amongst a strong field, and in his Championship Slow Melody, he came in 2nd place, a good performance from him.

Moving onto the band events, and it was a great weekend all round. We managed to win the Hymn with 88 points, to Kaikorai’s 83, and we also won the test, 91 points to Kaikorai’s 87. The band played fantastic on stage, as said by our conductor, Shane Foster;

“Congratulations to everyone for the weekend, another well deserved win. The standard of the band has lifted another notch, keep up the excellent work.”

In the entertainment, the band played very well, but lost out to Kaikorai, who managed their time better in the timed event and put on a decent performance to gain the win. Well done to Kaikorai on their performance over the weekend, putting up some good competition and taking a trophy off us!

Some of the band members also managed to land themselves in a predicament on the Saturday night, with about 12 members becoming locked in a hotel room, when the door broke and would not open… a couple of hours later, after the Police and Volunteer Fire Brigade in Alexandra turned up, the door was again opened, much to the relief of the occupants. Thanks to the Alexandra Police, and the Alexandra Volunteer Fire Brigade for their awesome work in saving us, certainly made it an exciting weekend!

Overall, a very positive weekend, with plenty of success across band and solo events, and is a great start to the contesting year. A good stepping stone for Nationals, and Canterbury Provincials later in the year.

Next up for the band is their civic duties, with ANZAC Day services. You can see the band marching and playing at the Caroline Bay Soundshell, on Thursday 25th of April, at 10AM. We hope to see you all there! 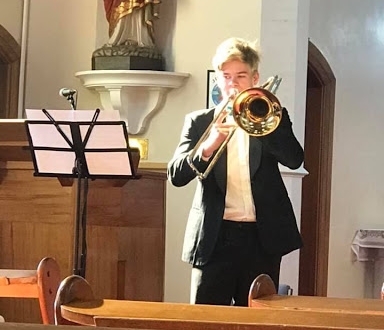 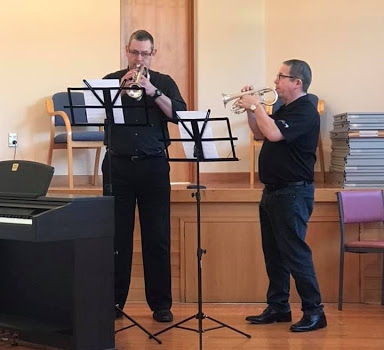 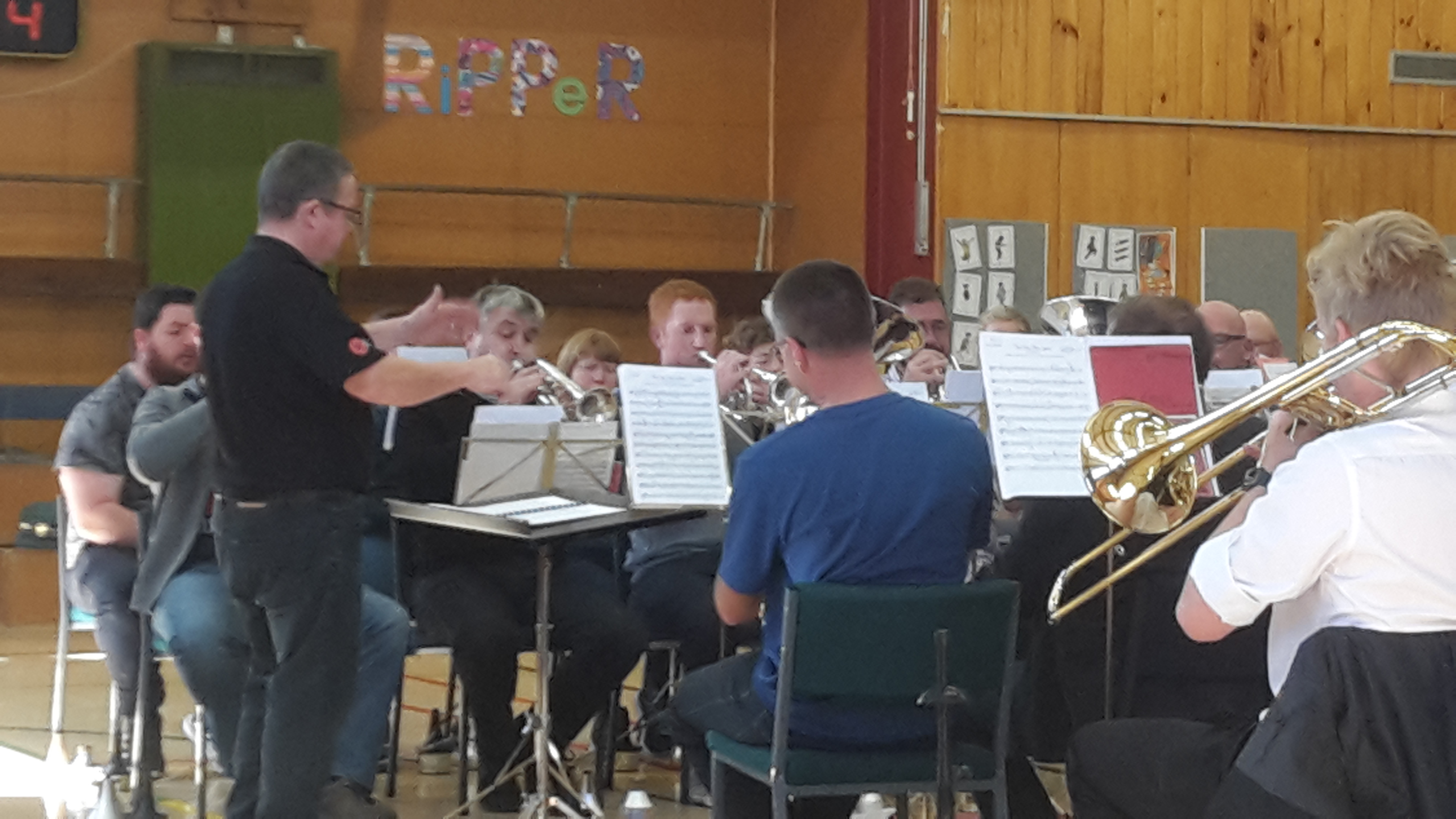 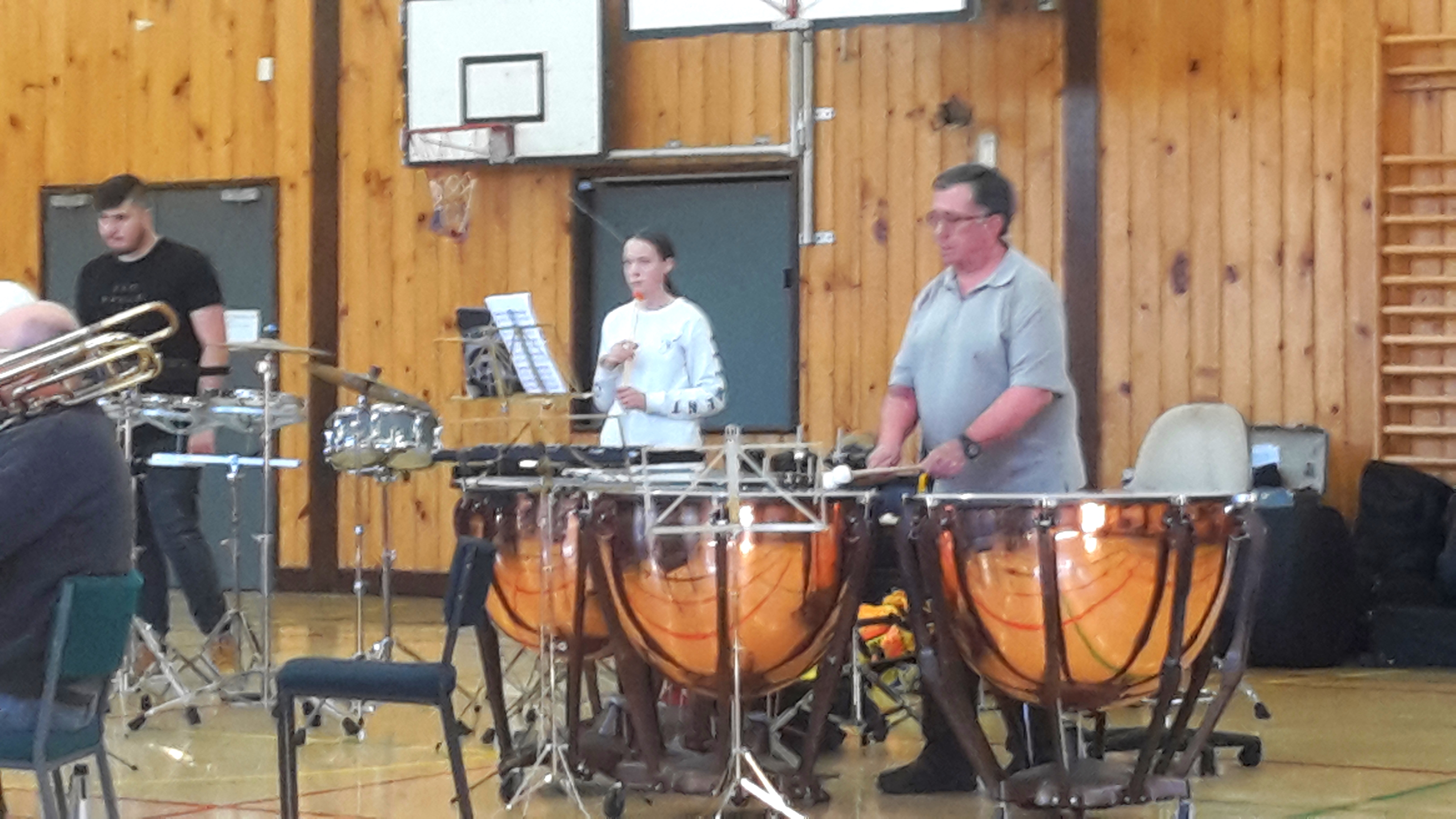 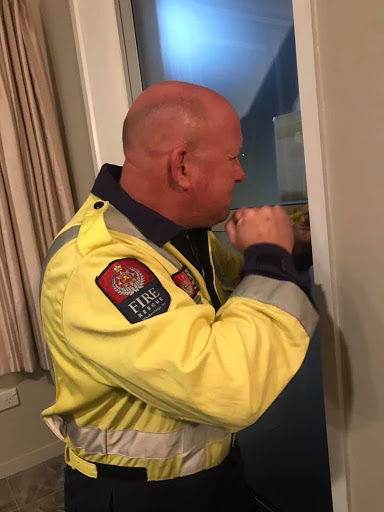 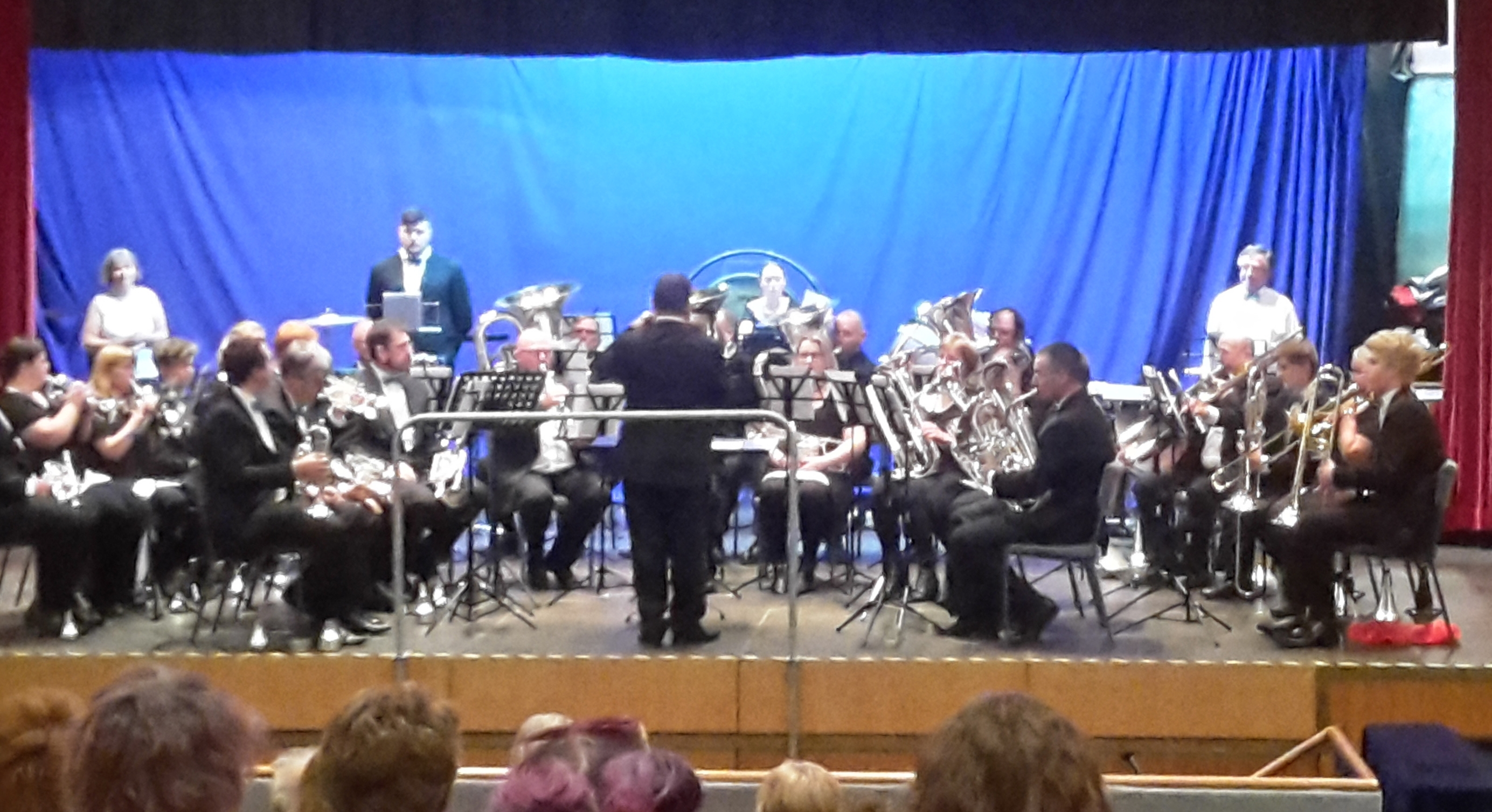 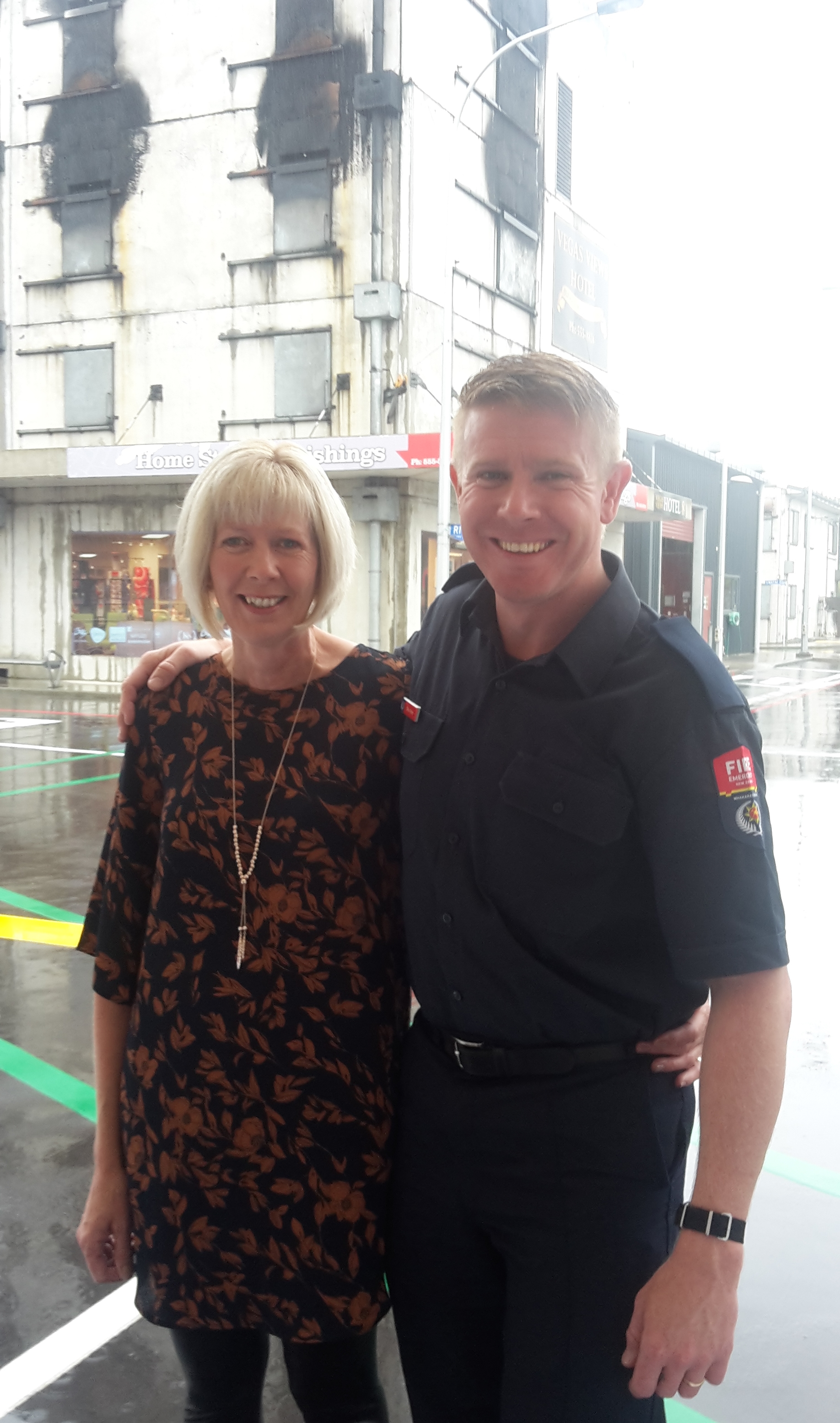