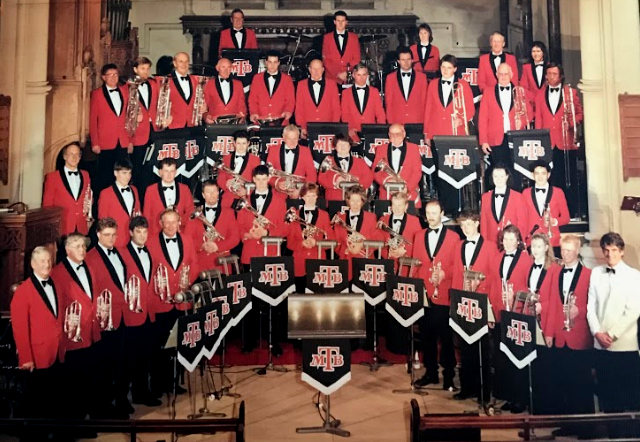 Founded in 1867, the Alpine Energy Timaru Brass Band, also known previously as the Timaru Municipal Band, is a member of an illustrious group of New Zealand bands - being over 150 years old. The band celebrated its 150th in June, 2017, and is one of only a handful of bands in New Zealand to have existed for so long. Previous band members have ranged from casual musicians who come along for the social aspect, school-aged players who are just beginning and developing their musical career, all the way through to professional musicians who make their living off of playing music. The band has many names featured around the country, and in many respective bands such as the National Band of New Zealand, The New Zealand Army Band, and more including A Grade bands across the country and world.

Alpine Energy Timaru Brass Band prides itself on its reputation for a strong marching band, and a friendly and family-like atmosphere, which is well maintained by its members.